This Hillary Clinton email story gets weirder all the time.

She is lying, er, uh, "relating a non-operative account." When I worked at the State Department I had a personal email account with AOL and two official ones with State. I was issued an official Blackberry for when I was traveling. That Blackberry was hooked up to my unclassified State.gov email account. I also had a special log-in procedure that would get me onto that State.gov account from any internet-linked desktop or laptop computer in the world. No problem. We had very clear instructions on what was to go on our State.gov account and what we could put on our personal email account. The unclassified system at State had internet access; I could, therefore, access my private AOL account via the internet using the State computer. As noted, I could, using the special log-in procedure, gain access to my State.gov account from any internet-linked computer device in the world. The Blackberry was not authorized for use on the classified State account or for sending classified material of any sort.

This is not rocket science. The rules were very clear; we all understood them. The State email systems and the State-owned computer devices were subject to monitoring, and all communications formed part of the official record; we got told that right up front. In fact, every time the computer would come on, we would get a warning notice that we had no expectation of privacy and that the system could be monitored.

So we had this elaborate monitoring system run by State Security and nobody, nobody, nobody-- Bueller? Bueller?--noticed that the head honcho was not complying? Her stuff was off the books? This is simply outrageous. I find it hard to believe--impossible to believe--that no classified material was passed to or from the Secretary on her private email account. She is lying, and lying big time. In addition, I find humorous her claim that she subsequently and "voluntarily" has turned over to the Department some 55,000 printed pages--pages, mind you, not emails--and that should satisfy any quest for info. She refuses to make available her private server claiming that her private stuff is on there, at the same time that she claims that she has deleted her private stuff. Liar! Liar! Pantsuit on fire . . .

Just as Al Capone got nailed for tax evasion, it would be supremely satisfying to see this lying, arrogant, inept, and crooked political hack go down for violations of email regs. Justice couldn't get her on Whitewater, her "creative" fund-raising, or for being an incompetent and destructive SecState, but maybe it will get her on this.

As I often do when I get disgusted by the political scene, I turn to the best things on earth: my dogs. We have been taking them to advanced training, and they are actually learning and having fun.

Here they sit, eagerly awaiting the start of class . .  . 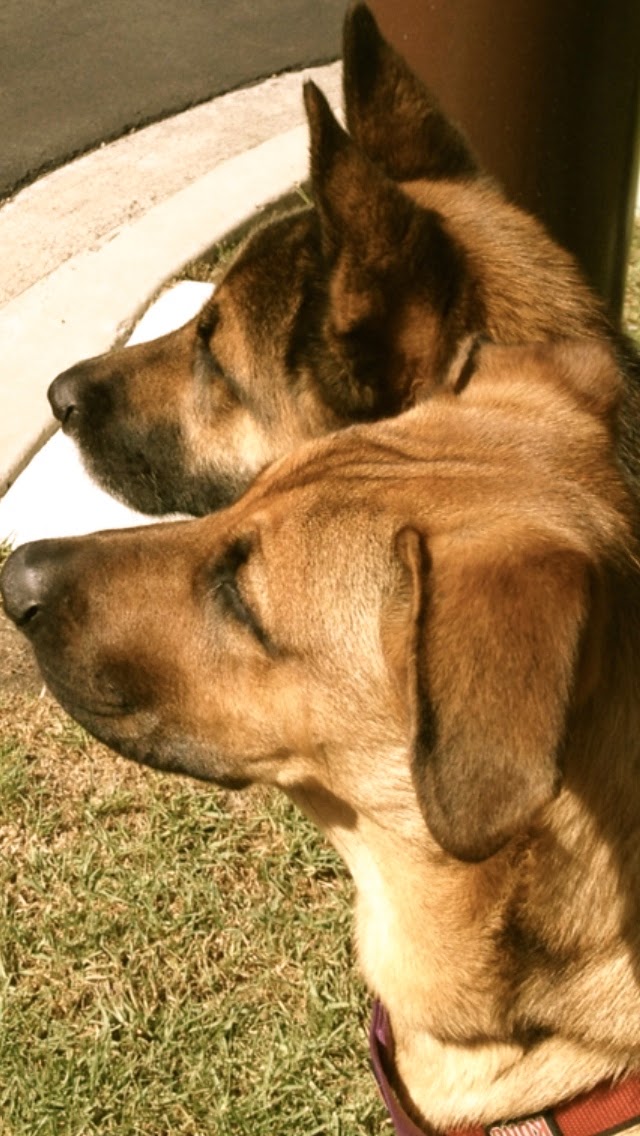 Here, catching a few winks in the man-cave after a long day at school . . . 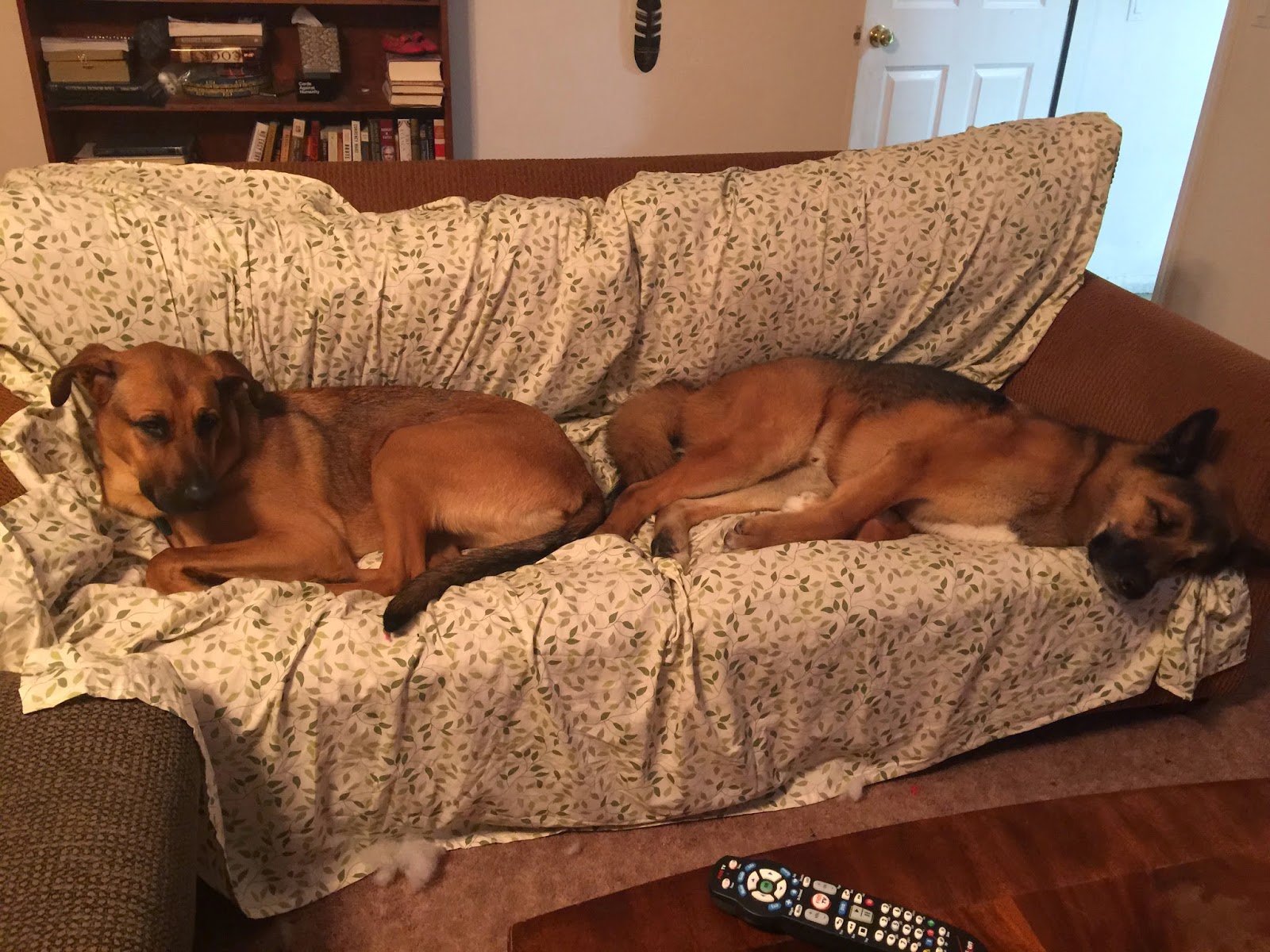