In light of the success of First Lady Michelle Obama's "Drink more water"campaign, will the Obama Administration start a "Breathe More Air!" campaign? It could include a $75 billion outreach effort to minorities to ensure they get their fair share of air. Attorney General Holder could send Justice prosecutors to Southern states to ensure that they do not require IDs for those seeking to breathe more air.


At the White House ceremony in remembrance of the 9/11 attack, why did President Obama have Barney stand next to him?


Question for the UN's IPCC: At the current rate of global warming, how long will it be before we freeze to death?

Another cruel reminder that time forgives nobody . . . to think, she brought down Ministers . . .

Why do liberals who favored the GM and Chrysler bail-outs almost always drive cars made by foreign companies?

I think that all proud Neanderthal-Americans need to protest Biden's insensitive remarks. One million Neanderthal march! Clubs are optional. We must make it known that we Neanderthals would never be associated with Congress.

We see the following, 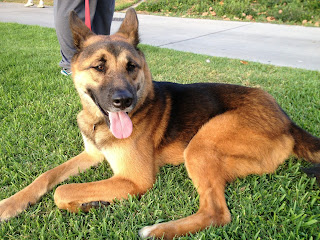