Greece: At Last! The Honest Crooks Take Over!

Back on June 16, 2012, I posted a piece on Greece, titled the "Grecian Urn."  I had written on the eve of elections in Greece, and stated,


Yes, the Greeks are voting, again. They have two main choices. The first choice, and the favorite of the Eurocrats and Europe's diminished capacity political classes, is The New Democrat Party, which sort of pledges a sort of allegiance to a sort of austerity program that will sort of guarantee a continuing bail-out from Germany, oops, I mean the rest of Europe. The NDP "promises" to push for "austerity" in exchange for staying with the Euro and getting lots and lots and lots of money from, well, you know. In the other corner we have my favorites, the Syriza Party. The Syrizans are open and honest about their thievery. They want to keep the Euro, reject austerity, and demand that the Germans keep underwriting Greek expenses forever and ever.

Back in 2012, the Greek electorate gave a narrow victory to the dishonest crooks, favored by the dishonest and crooked EU bureaucracy, of the New Democrat Party. Well, guess what? The NDP, as this little blog predicted, could do nothing to stop the Greek slide with some $12 billion getting pulled out of the Greek economy on a weekly basis.

This time, however, it seems the Greeks finally listened, and elected the openly honest crooks of the far-left populist Syriza Party. Syriza will form a government in alliance with the other openly honest crooks, those of the far-right populist ANEL, or Independent Greeks. The two governing partners agree on nothing except keeping Germany's money and telling the EU bureaucracy to take a hike.

You can read in the European press all about the great "problem" caused by the new Greek government. Much wailing and rending of garments.

I, however, think this is a great result. It will force the EU and Greece to confront decades of hypocrisy and corruption, and either the EU project, an easily foreseeable disaster from day one, will come to a screeching and well-deserved end, or populist politicians in Greece and elsewhere in Europe will be shown to be as corrupt and venal as all the rest.

Either result is fine.

Go back and read the piece mentioned above and its companion posting of a couple of weeks earlier.

Not much more needs be said. 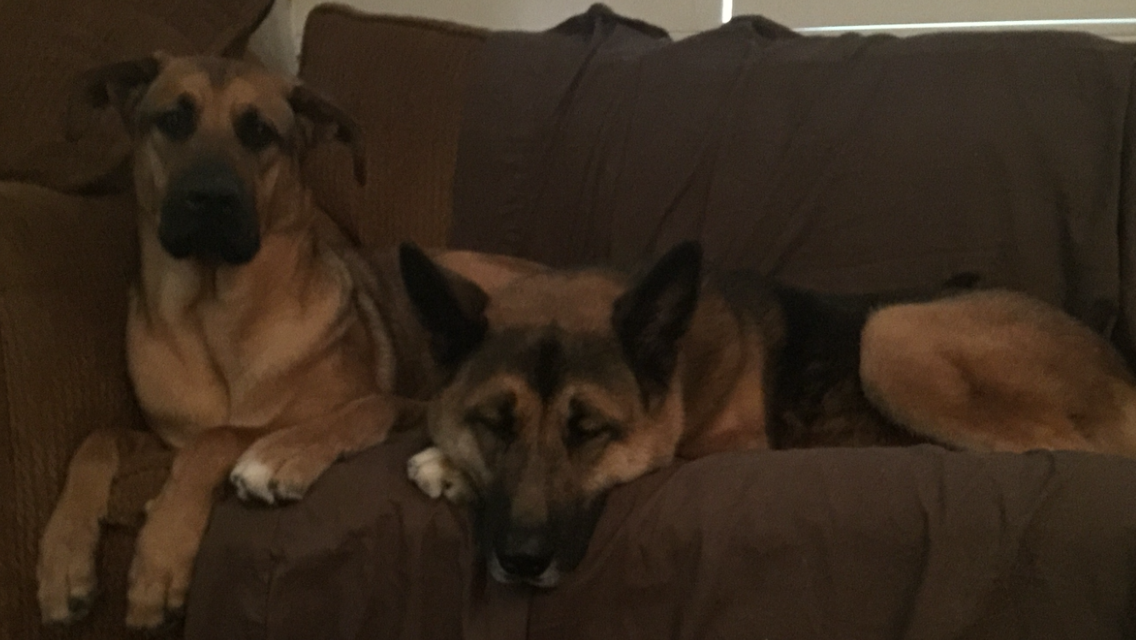