Will Russia's Politicians Ever Grow Up?


President Dmitry Medvedev warned Wednesday Russia could pull out a new nuclear disarmament treaty and enter a new Cold War with the West if the two sides failed to agree on a new missile defence shield.

This seems to be a fairly common ritual, as you can see from this 2008 report,


Russia put the West on alert for a new Cold War that the Kremlin is ready to fight, its President said yesterday.
President Medvedev set tensions soaring when he recognised the independence of two breakaway republics inside Georgia. “We are not afraid of anything, including the prospect of a Cold War,” he said. Hours earlier he had ordered his Foreign Ministry to start establishing diplomatic ties with the secessionist regions of South Ossetia and Abkhazia.

And you can find press stories every year since, all with either Putin or Medvedev threatening a new "Cold War." 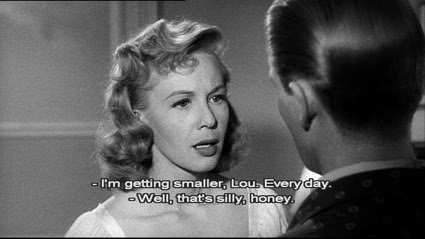